The breakout session, which was moderated by the director of the European Association of Institutions in Higher Education (EURASHE), featured presentations  by TEFCE experts Ninoslav Šćukanec Schmidt and Thomas Farnell (Institute for the Development of Education, Croatia). The presentations argued that there is both a need to prioritise community engagement in European higher education and a need to develop a European framework for community engagement that does fall into the trap of ranking and benchmarking performance of universities, but rather empowers universities and their communities to develop stronger partnerships. The TEFCE Toolbox for community engagement in higher education was presented as such a framework, which could function as on optional framework for internal quality assurance at universities that recognise the value of community engagement. 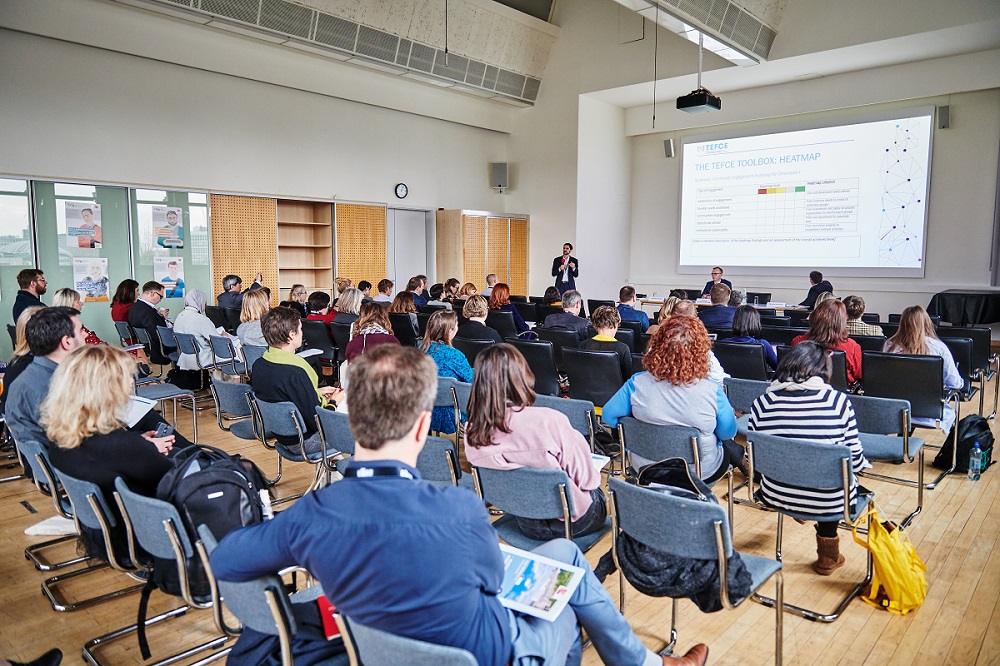 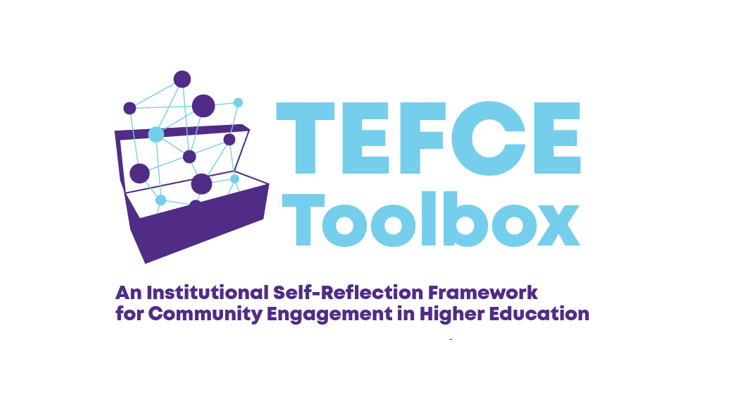 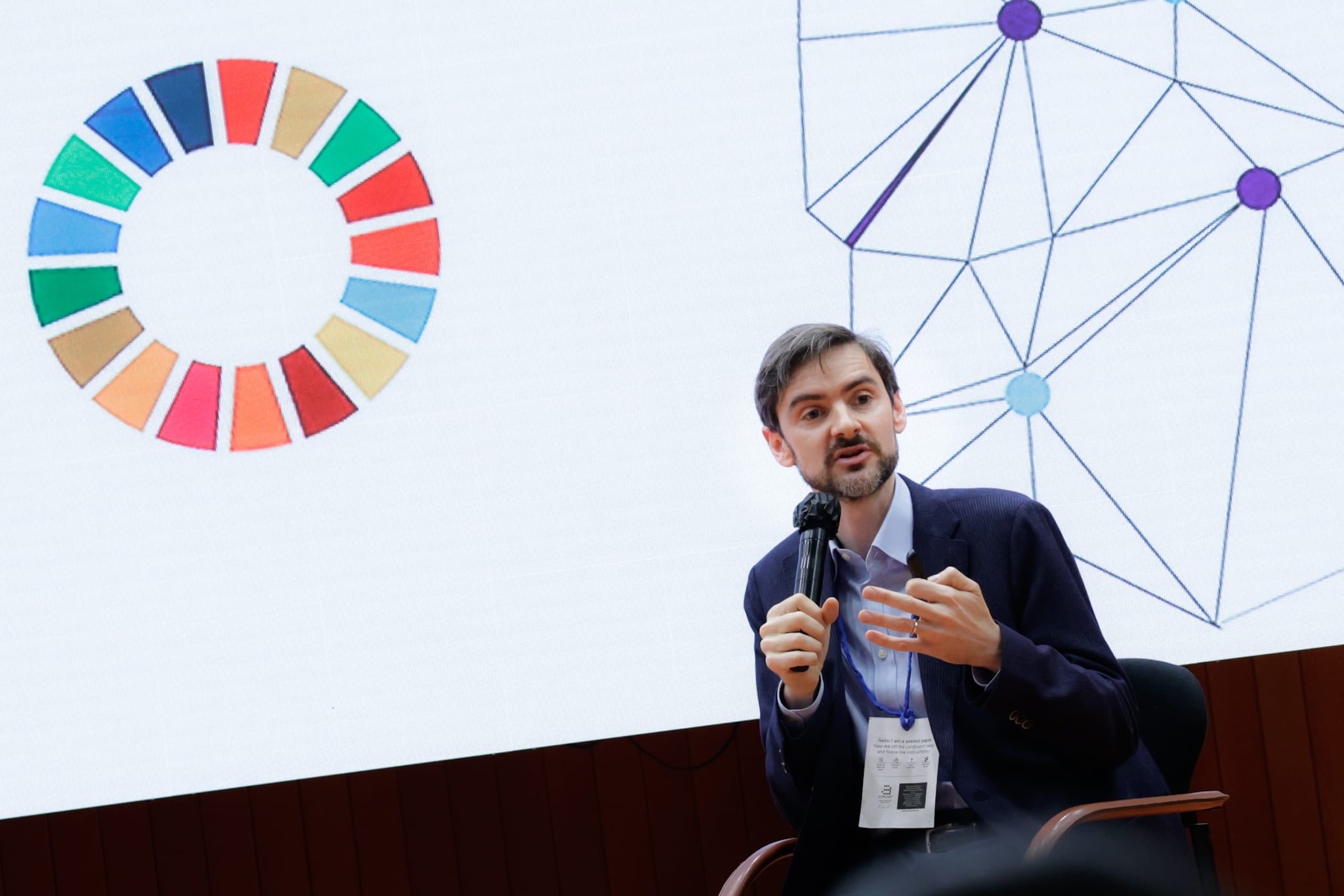 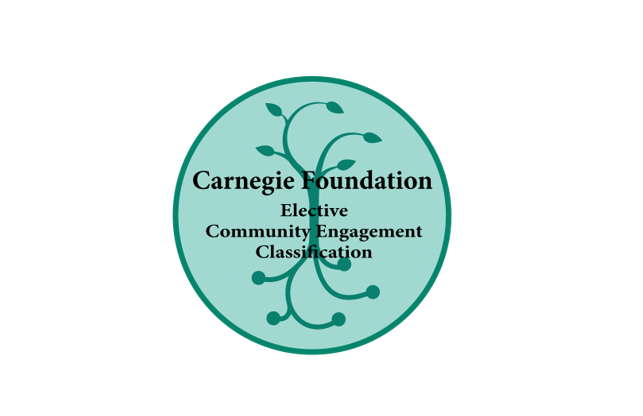 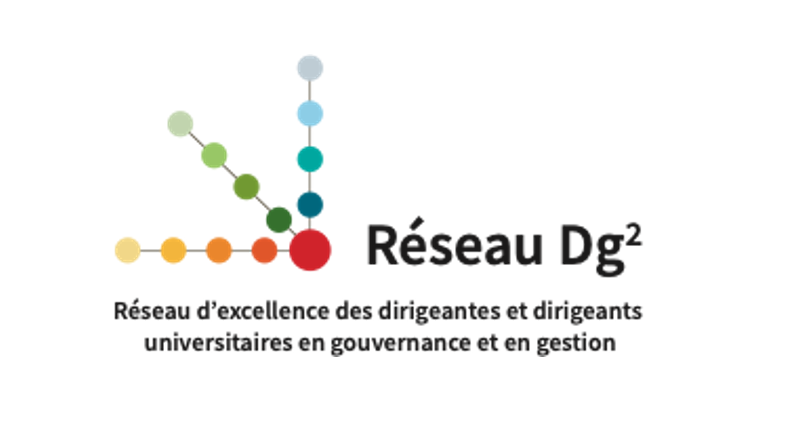